The races are very popular for the public as well as the cyclists and the heats are not as you will find it in any other races; in the IVCA races you will see transportation bicycles competing with racer bicycles; 60 years old cyclist competing with 20 years old; children competing against each other; races for tandems or special bicycles or even the popular velocar race.

In our galleries you will find many pictures from the races as well as the Century. 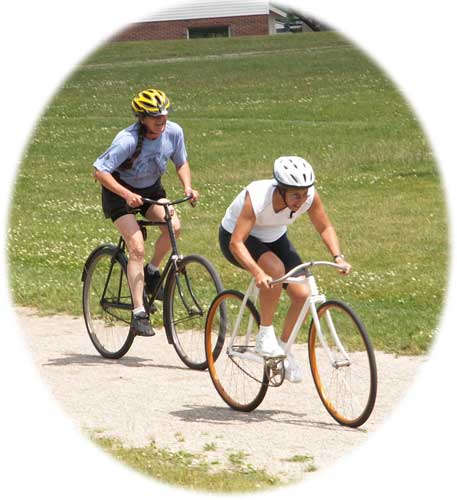 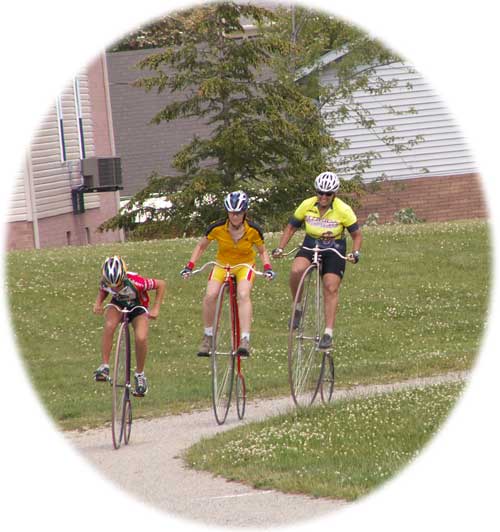 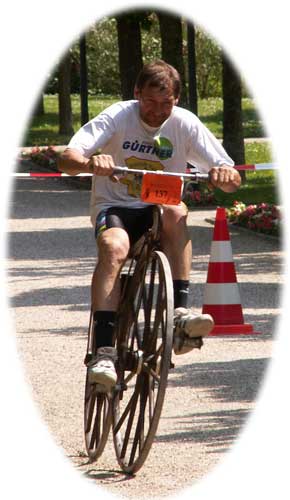 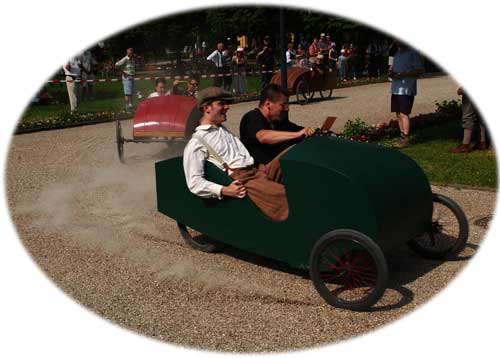